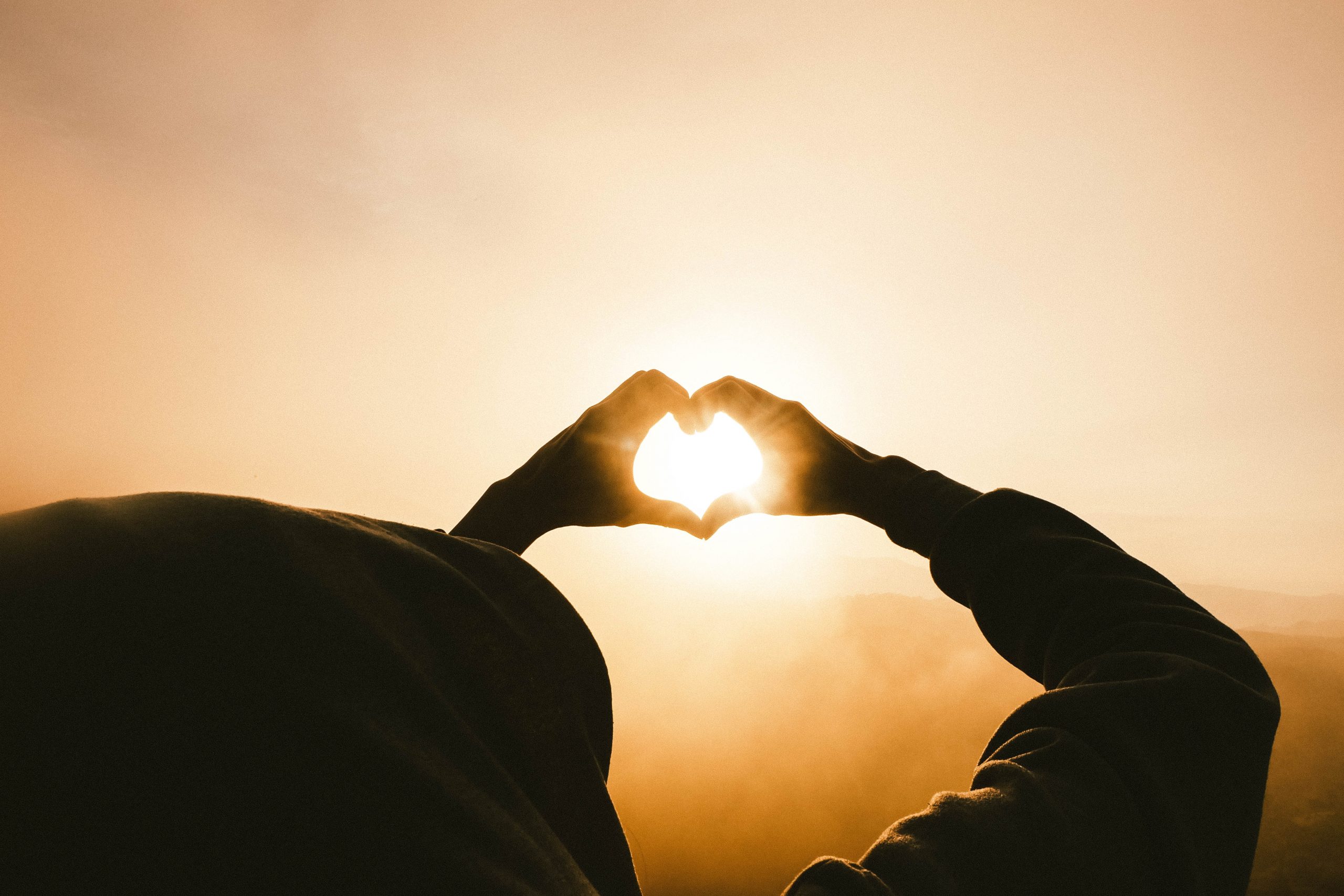 “What is courage?” – I asked the people around me and here are some of the answers I received:

to do things where I need to overcome my fear, i.e. mountain climbing despite my fear of heights

not avoiding uncomfortable situations but facing them

to openly display my fears or emotions, i.e. failing or crying in front of others.

Courage has many different aspects. Melanie Greenberg writes in one of her articles on Psychology Today that courage has the following 6 facets:

I would add one more aspect of courage that comes from Brené Brown:

Courage not only has different aspect, it also has various definitions.

I like the French word for courage very much: Cour-Rage. Heart & rage, the rage of the heart. What I love about this definition is that the passion and intensity of courage is emphasized a lot here. (vcf. Henry Kimsey-House, Courage and the Leader in Front).

In dictionaries courage often is defined as mindset or mental attitude:

the quality of mind or spirit that enables a person to face difficulty, danger, pain, etc., without fear, bravery.

Courage is the willingness to act toward a moral or worthwhile goal despite the presence of risk, uncertainty or fear.

I chose to pursue my goal although I am afraid is the essence of his Biswas-Diener’s definition.
With “moral” Biswas-Diener means action that has a positive impact on me or others. Without the moral aspect, the definition could also be applied to a thieve. A thieve is prepared to pursue his goal, which is worthwhile but not moral: make a burglary , despite the danger of being caught and despite his fear. (cf. Robert Biswas-Diener, The Courage-Quotient).

“General Courage” is what one would commonly see as courage, i.e. a fire-fighter who rescues people will probably be seen as brave by a lot of people or an activist who speaks her opinion although she could be prosecuted for this.

“Personal Courage” is courage for me personally; when I overcome my very personal fear, which might not be brave at all for others, i.e. drive long distances by car or speak in front of a large audience.

Maybe not everyone of us will be a firefighter or activist.

But here is the good news concerning our Personal Courage:
We all have the powere to overcome our fears and saboteurs and become braver.

We can learn courage!

Do you want to be more courageous, too?