WE CAN BE REBELS 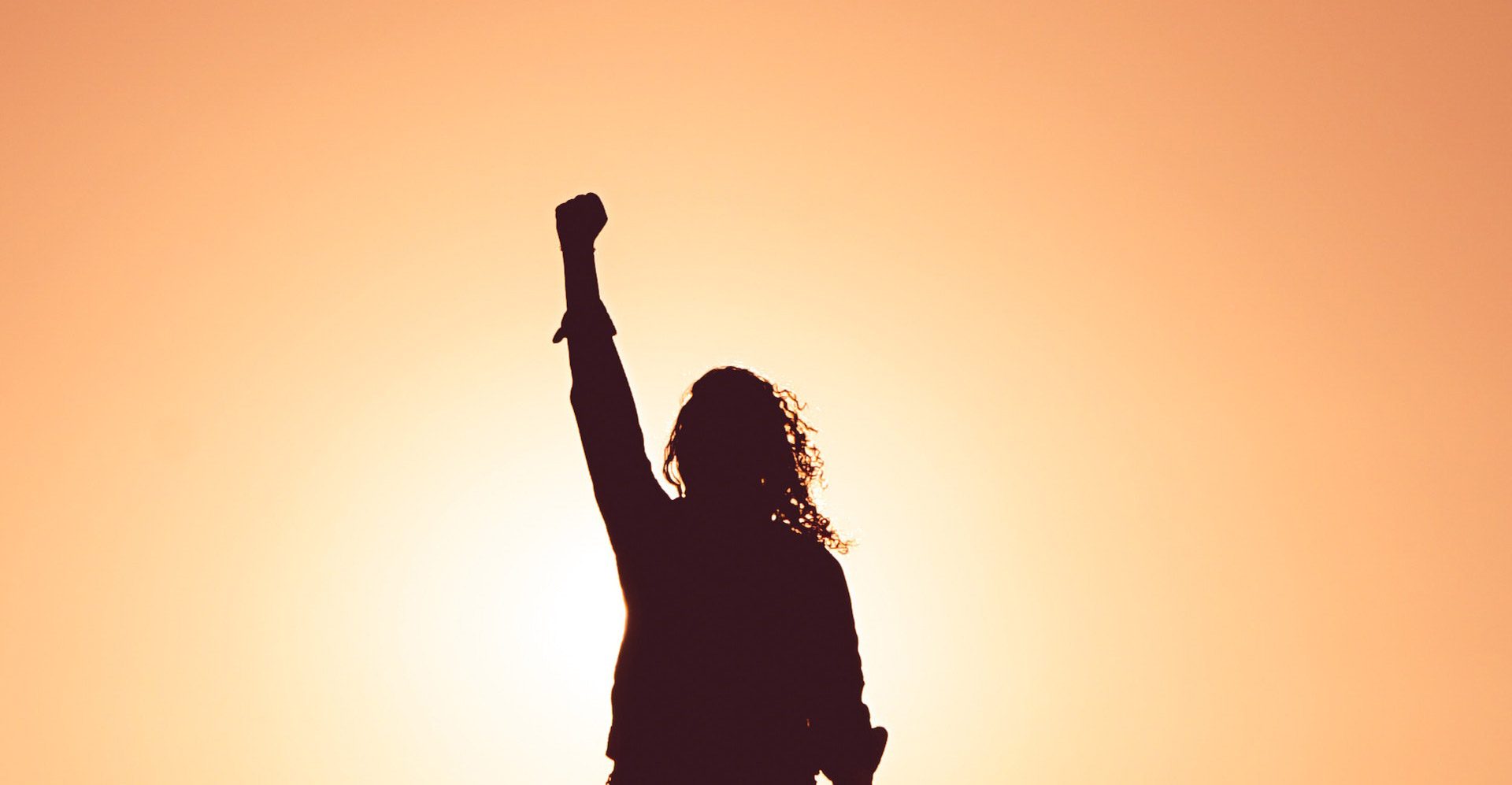 COURAGE IS A CHOICE

14-year-old Laura Dekker sails around the world on her own – despite a big outcry in society and many obstacles.
Greta Thunberg starts a global movement for a sustainable climate policy and dares to speak-up to most powerful in the world about their destructive way of dealing with the environment.
Brazilian surfer Maja Gabeira is the first woman to ride a 14m wave. One day she falls off the board, badly injured. That doesn’t stop her from surfing again. A few years later, she rides a wave over 20 m high in the same place where the accident happened and sets a new record. (cf. Elena Favili, Francesca Cavallo, Good Night Stories for Rebel Girls, 2017)

People who care for their sick parents many years and accompany them on their last days, being there when they pass away. A friend who flies long distances despite his fear of flying. Another friend who quits her well-paid job to follow her passion and found a charity.

Are all of them born with more courage?
Is courage a character trait?

There might be people who are more risk-taking by birth.

Researchers, however, agree on this: We can become braver. Regardless of age, gender or personality type. (cf. Boris Hänssler, Über Mut, Psychologie Heute)

Because courage is a mindset.
It’s a mental attitude towards facing intimidating situations. When I am courageous, I do all the things that I’m afraid of despite the fear I feel. I don’t let uncomfortable things or threatening situations hold me back or have them paralyze me.
I choose to act towards an important and often moral goal or as Robert Biswas-Diener defines courage in his book “The courage-quotient”:

Courage is the willingness to act toward a moral or worthwhile goal despite the presence of risk, uncertainty or fear.

Courage, therefore, is a choice.
A choice FOR change, FOR risk, FOR breaking new grounds and exceeding limits.

And it’s worth being courageous!
In his 2016 study Christopher Keller found that courageous people are healthier.
The willingness to show courage and the somatic perception influence each other: When we have courage, we have less health issues and vice versa. (cf. Boris Hänssler, Über Mut, Psychologie Heute)

What else?
It pleases us sustainably to do things that we weren’t able to do before or to master hurdles that aren’t easy to overcome.

Exactly those things, that we do for the first time or that we do particularly mindfully and intensely turn into memories that stay with us. We remember situations in which we had to leave our comfort zone vividly and for a long time – the so-called Reminiscence Effect.
Courage creates happy memories! (vgl. Fabrice Braun, Welche Erinnerungen machen uns glücklich?, Sueddeutsche Zeitung).

I chose courage. I want to live my life as courageously as possible. Leave my comfort zone, make changes that frighten me, provoke mistakes despite my huge fear of failing, do the right thing, speak up, be there for others, help people who suffer and stick around when it gets difficult. Again. And Again.

Not so easy. But worth it.

Do you want to be more courageous, too?